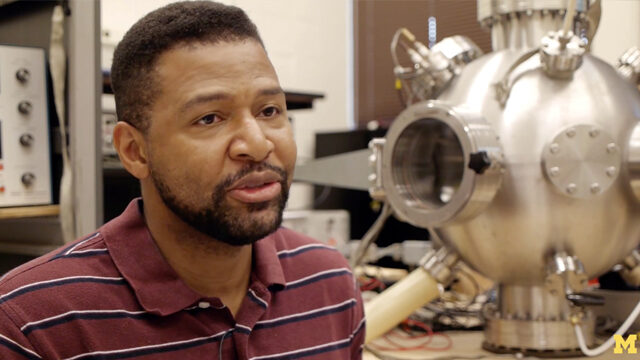 FESAC provides independent advice to the director of the Office of Science on complex scientific and technological issues that arise in the planning, implementation and management of the fusion energy sciences program. Through his work on FESAC, Foster has contributed to the development of FES strategic plans, participated in formulating recommendations to DOE regarding research investments in plasma science, and responded to charges issued by Congress or FES. Foster also co-authored a 52-page report on non-fusion spinoffs derived from DOE investments in plasma sciences. The report, titled “Applications of Fusion Energy Sciences Research: Scientific Discoveries and New Technologies Beyond Fusion,” was requested by and submitted to the committees on appropriations for the House of Representatives and the Senate.