Exploring the Intersection of Inequality, Public Policy and Institutions 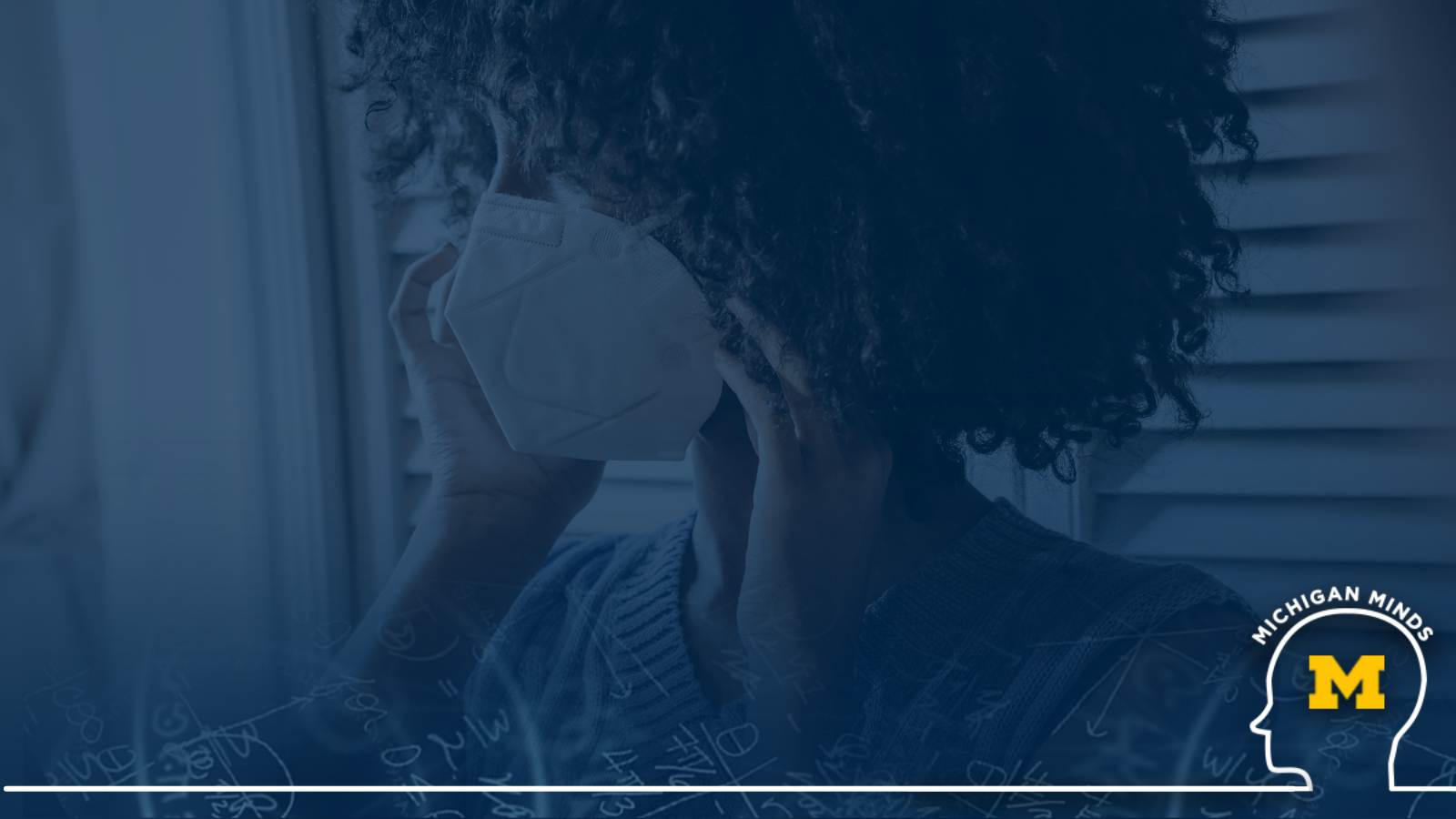 In this episode of Michigan Minds, Celeste Watkins-Hayes, a University Diversity and Social Transformation professor, the Jean E. Fairfax collegiate professor of public policy and professor of sociology, discusses her research at the intersection of inequality, public policy, and institutions.

Watkins-Hayes examines the role of race, class, gender, and sexuality in perpetuating inequity, and how people navigate institutions and public policies. She has also written a book, Remaking a Life: How Women Living with HIV/AIDS Confront Inequality, which is a qualitative study of women living with HIV of different racial, ethnic, and economic backgrounds.

“Whether it’s in the world of HIV care or in welfare systems and economic support systems for low-income families, I’m ultimately interested in how people navigate institutions in order to get access to the resources that they need,” she says. 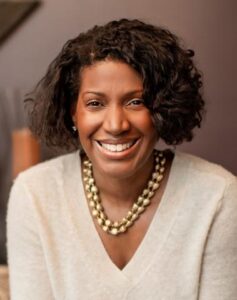 Watkins-Hayes talks about the power of the HIV safety net, and how in this moment where we have been experiencing the COVID-19 pandemic for over a year, how important safety nets are in general.

“Those of us who were convinced we would never need a safety net… in this pandemic, we are one major crisis away from being in a situation where we too need a safety net. So I see my book as discussing what it was that the HIV community created and how we might think about its replicability in other contexts,” she says.

She adds that it is really important for communities to understand that safety nets are not problematic, but rather a critical tool for some people to survive.

As March is Women’s History Month, Watkins-Hayes also explains some of the challenges that women are facing today. She says that the financial impacts on women lead to myriad other challenges and that in looking at economic equality, there is still a clear wage gap between men and women.

“I think that the disparities that women see economically translate in all kinds of ways, from their abilities to leave abusive and problematic relationships or relationships that they deemed problematic, to the ability to be primary caretakers to their children and we think about the number of female-headed households, to the ability for women to climb up to the highest ranks of our institutions,” she said, adding that women’s health and gender-based violence are also challenges that women continue to face.

Watkins-Hayes says that it is important for women to define for themselves what it means to be powerful and successful.

“Believe in your power and your worth.”

She also encourages women to surround themselves with other women, which she says has helped her throughout her career.

“It will lift you up, it will fortify you. Push back on that cultural dynamic around women can’t work together — those very problematic gender stereotypes. Some of the richest experiences I’ve ever had are being part of women-only spaces,” she says.

“The other thing that I would say is continue to be aware of, learn more about, and be ready to fight for women who are marginalized, women who need a voice, women whose voices are not represented in the room while decisions are being made that will affect their lives. Be that voice, or bring other women into the room to be their own voice, to recognize where we have privilege and power to be able to do that.”