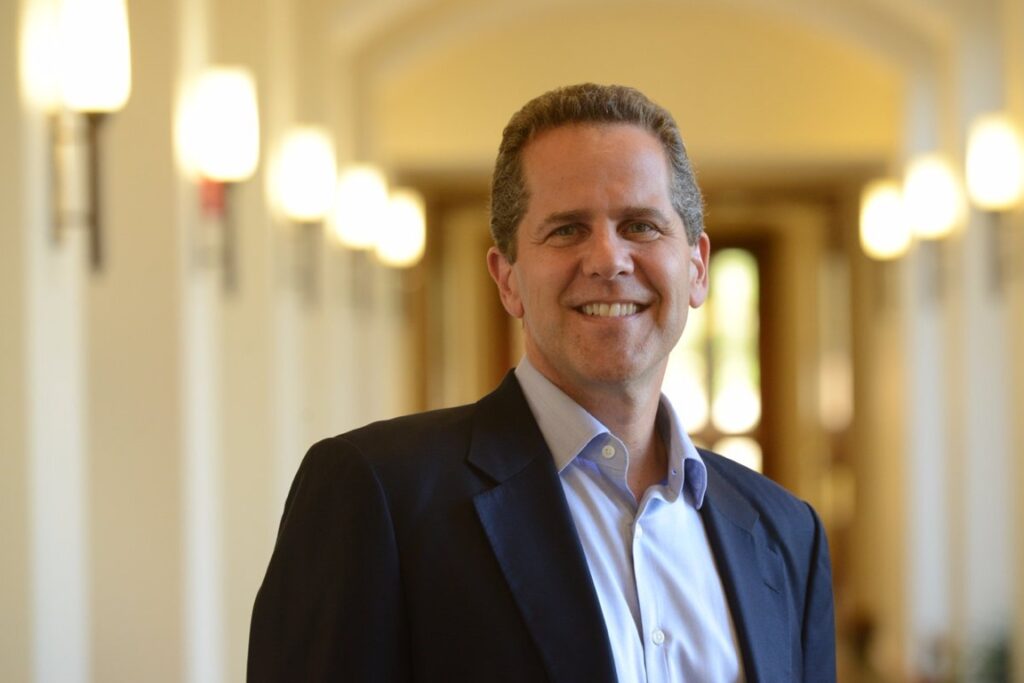 The United States Congress recently passed the CARES Act, a $2 trillion coronavirus economic stimulus bill. But there are many questions about what is included and how the stimulus will be implemented. Michael S. Barr, Joan and Sanford Weill Dean of Public Policy at the Gerald R. Ford School of Public Policy, explains what stimulus packages are and provides details on the CARES Act specifically.

What is a stimulus package?

When the country is entering a recession, a stimulus package can often reduce the impact of the slowdown by helping people spend more in the economy. In this case, the CARES Act that passed last week is more of an aid package than a stimulus. Right now, the economy is shut down so that we can buy time to fight COVID19; people are being told to stay home so that we can get the replication rate of the disease below one. The CARES Act is thus not designed to reboot the economy, but to provide aid to finance, business, and people to weather the economic fallout from the crisis.

What is included in the CARES Act?

The CARES Act is 880 pages and has many complex provisions. Some highlights include:

How will the implementation work?

Implementation for the CARES Act is going to be extremely difficult across all the provisions. In regard to the $1,200 cash per adult, for households who filed a tax return in 2019 or 2018, Treasury will use that information, and process and send checks, or provide for direct deposit when such was indicated on the last tax return. For other households or those without bank accounts, there isn’t an indication for how it would work. One option is to use the Federal Direct Express debit card for Social Security recipients, and State EBT (electronic benefit transfer) cards for state benefit recipients, or some combination of the two for anyone who has not previously filed a tax return. It will take many weeks for all of this to happen, and in the meanwhile, many households will be facing job loss and heightened expenses, including medical expenses.

How has COVID19 led legislators to work on a stimulus package?

Democrats and Republicans in the House and Senate overcame bitter partisan divides to pass the $2 trillion CARES Act in about a week, with a 96-0 vote in the Senate and a voice vote in the House. Needless to say, that is highly unusual; by contrast, in 2009 only a few Republicans joined with Democrats to pass a $800 billion stimulus bill under President Barack Obama.

Are stimulus packages considered to be good for the public?

There are many provisions in this legislation with which I disagree, and in an ideal world would have done very differently, but at the same time, there is no doubt that the US economy is taking a hit from the COVID19 pandemic and households and businesses and the economy as a whole are in desperate need of help. The US government can borrow at an effective interest rate of zero or below and there is no risk of inflation, so taking action now makes sense. The CARES Act has too many provisions benefiting the powerful, and not enough benefiting the least fortunate. I think Congress will need to come back and do another aid bill in the coming weeks, and I’m hopeful it will be more focused on helping households, especially the most vulnerable, small businesses, and our communities hardest hit by the crisis.

How does this compare to past stimulus packages?