U-M economics professor testifies before Congress on the government shutdown 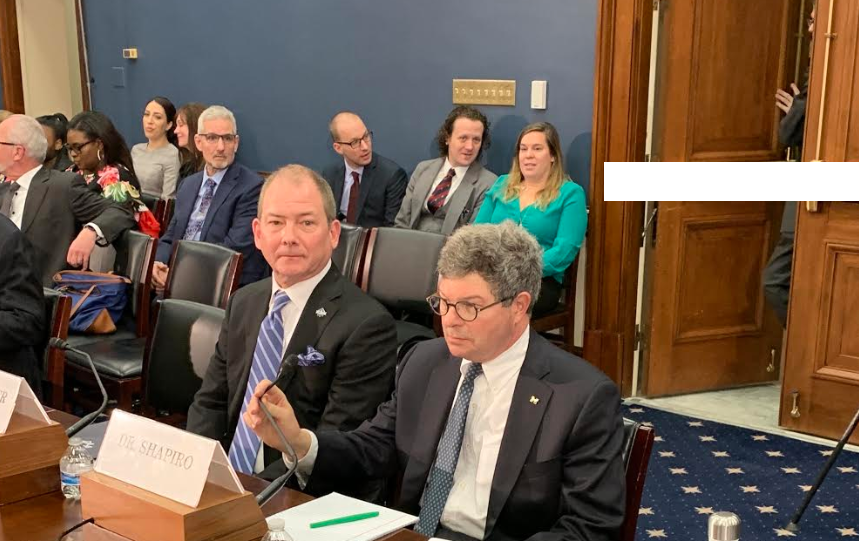 Matthew Shapiro, the Lawrence R. Klein Collegiate Professor of Economics at U-M, testified Wednesday before the U.S. House Committee on Small Business about the potential impact the recent partial government shutdown had on small businesses.

He used examples from his research into the effects of the 2013 government shutdown, noting that the severity of the most recent shutdown led to greater impacts.

“Few households have a sufficient cash buffer to offset a month with no pay,” he said. “As the shutdown entered its fifth week last month, there was considerable risk of a sharp drop in economic activity.”

There are other effects that are harder to quantify but equally as important, Shapiro said. Those doing business with the government, awaiting regulatory approval, loan approvals, or needing information were put on hold.

“These disruptions likely have a cumulative and persistent effect on business output and productivity,” he said.